How Containers Ensure Your Application Deployment Will Never Fail

Today’s competitive business environment means companies are adopting agile software methodologies, continuous delivery, and DevOps to build and release their applications frequently and rapidly -- sometimes as often as every day. More frequent deployments mean it’s critical to systematize and streamline the release process to reduce the risk of something going wrong, as well as to make it easier to recover and fall back to a previous version if a release introduces problems. 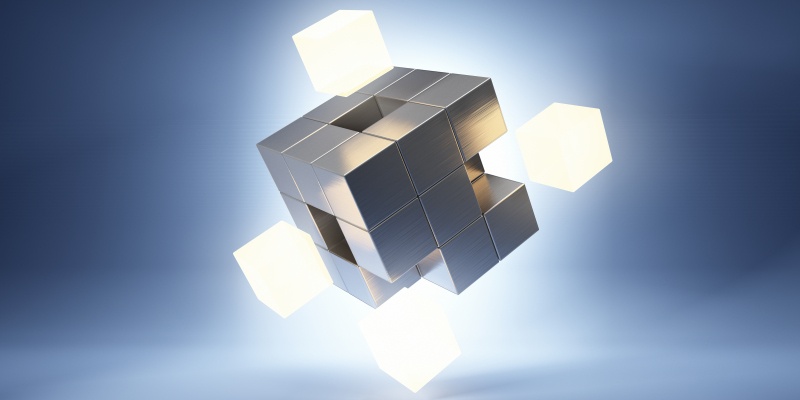 One way to mitigate these deployment risks is through packaging application releases such as containers. Containers like Docker turn an application into a self-contained deployment module that includes all its dependencies, like third-party libraries. Application deployments will never fail because an essential element isn’t installed on the server: each installation carries along all the dependencies.

Here are six ways containers help you minimize the impact of something going wrong during an application deployment.

1. Applications Are Isolated in Their Containers

Each container provides a separate, isolated environment where applications run independently of any other application. They share the OS kernel but have separate virtual file systems. This means there’s no problem if two applications need conflicting versions of a third-party product. You’ll never overwrite the version one application needs when you install the other if both applications are packaged into containers.

2. The Deployment Process Is Automated

The process of packaging a container means that all the dependencies and steps for configuring the application are documented in an executable, repeatable form. Deploying the container just requires letting the container engine know where to find the package. It then automatically performs the steps needed to create a proper runtime environment. There’s no chance of accidentally omitting a step or making a fatal typo.

Development and test teams often run multiple versions of applications, and it’s hard for them to have consistent environments. When you use containers, the environments used for development and test can match production, regardless of how many versions they need to support. You’ll use the same process to deploy to test as you do in production, so you’ll be testing the deployment process every time you deliver a build to QA.

4. Falling Back to a Previous Version Is Straightforward

If the deployment succeeds, but the application itself has problems, backing out to a previous version is often a complicated process that requires finding and reinstalling old versions of libraries. But when applications are packaged as containers, backing out simply requires shutting down the new container and running the old container, which has the previous dependencies built into it.

5. You Don’t Have to Verify the Server Environment Before Deploying a Container

You don’t have to spend time before every release validating that the production environment will support the application. That means you won’t miss or overlook some setting that will make the deployment fail.

Using containers lets you develop applications as microservices. Because containers support finer-grained, more specific functionality, it’s easier to keep track of all the dependencies. And because you can run multiple versions of the microservice simultaneously, you don’t have to worry about releases breaking applications you didn’t know were calling your service.

Because of these features, containers are perfect for deploying applications to the cloud, where you may not be in complete control of the physical server the application will be running on. If you’ve ever crossed your fingers and hoped your application deployment will complete okay, you’ll find using containers helps you stress less when you do a release.