Powering Kubernetes: Benefits and Drawbacks of Azure vs. AWS 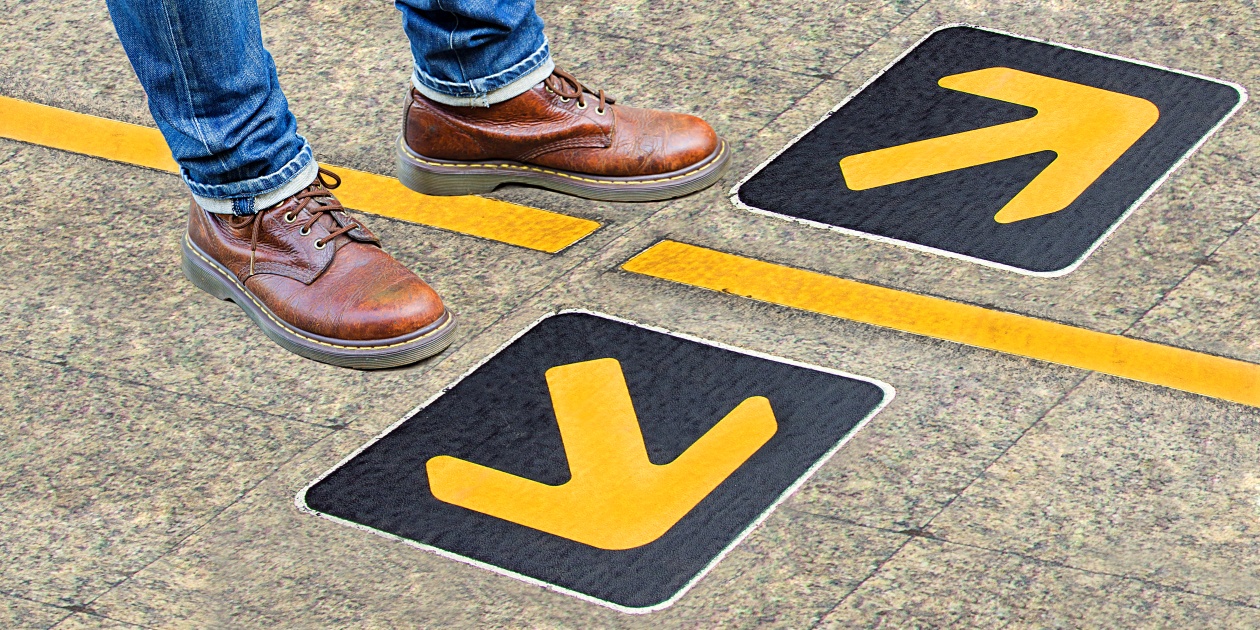 Containers have been catching on with developers and executives alike in recent years as more and more people realize their usefulness. Though useful, this means you now need to manage several moving parts. That’s where Kubernetes comes in to handle container orchestration. Since implementing a Kubernetes cluster comes with its own set of challenges, a variety of tools has emerged to increase speed to deployment. Several cloud providers offer fully managed Kubernetes clusters, and each has an ecosystem to meet your unique needs.

This article focuses on Azure and AWS and provides a breakdown of the potential benefits and drawbacks of each in powering Kubernetes.

Deploy Kubernetes master nodes: Master nodes in Kubernetes are essentially single head nodes that manage an entire cluster. These are important because Kubernetes is a distributed organization platform and these master nodes simplify processes for you, such as responding when nodes go down or maintaining the correct number of pods.

Add or remove worker nodes natively: One of Azure's biggest advantages is that it already has an integrated service (Azure Container Service) that allows you to manage and deploy nodes inside your Azure ecosystem. Changing the number of worker nodes is as easy as entering a number in the service and clicking Save. The number of nodes must be between 1 and 100, inclusive.

Manage and save environments: Since Azure already has native support for Kubernetes and container services, it also allows you to manage, back up, and save your environments through your Azure control panel.

Supports Linux: Many would think that because Windows is Microsoft's proprietary OS, they may have reduced support for other systems such as Linux. However, that is not the case when it comes to Kubernetes, and developers can deploy containers using Linux architecture.

Upgrading Kubernetes nodes is more difficult: As mentioned above, Azure allows you to create and deploy Kubernetes master nodes. However, upgrading them once they've been deployed requires you to remove the node from the deployment, edit a copy of the master node, and redeploy it.

Does not support hybrid ops: Although Azure does support Linux development, you can’t package hybrid ops in your Kubernetes containers with Azure, meaning that you will need to choose between Windows and Linux, rather than integrating both in a single container.

Deploy Kubernetes master nodes: If you find and use a tool such as kops for managing your Kubernetes, you can get a lot of the same benefits Azure provides. Additionally, AWS will automatically detect and replace unhealthy master nodes.

Upgrade Kubernetes master nodes: You can edit and control your master nodes during their deployment on AWS, unlike Azure, which requires the nodes to be removed from deployment before being edited.

Upgrade, add, or remove worker nodes: If master nodes are the controllers in your clusters, worker nodes are the individual machines that perform your tasks and run your containers. Amazon allows you to manage and deploy these in active development, rather than removing them from deployment to be edited and redeployed.

Many supported third-party services: The adoption rate for Kubernetes on Amazon is much higher than on Azure. Because of this, there is an extremely dedicated following that is developing open-source tools and projects for Kubernetes on AWS and making the platform extremely customizable.

EKS is a new release: Amazon released its EKS platform to the public after much anticipation. While Amazon has a dedicated following of independent developers, developers who were not involved in any of the testing builds of EKS will have minimal experience with the service - at least until it has existed for a while – putting them at a disadvantage compared to Azure developers.

Ultimately, the final choice of Azure vs. AWS depends on your needs and culture. Do you prefer stability and support or freedom to customize? Microsoft's support and familiarity are hard to overlook and may offer more consistency than using a slew of third-party apps on AWS. However, AWS is powerful and customizable, and if you can contend with and manage those third-party tools, you can create the perfect deployment service tailored exactly to your needs.