Docker and Kubernetes: A Force for Deploying Microservice Applications 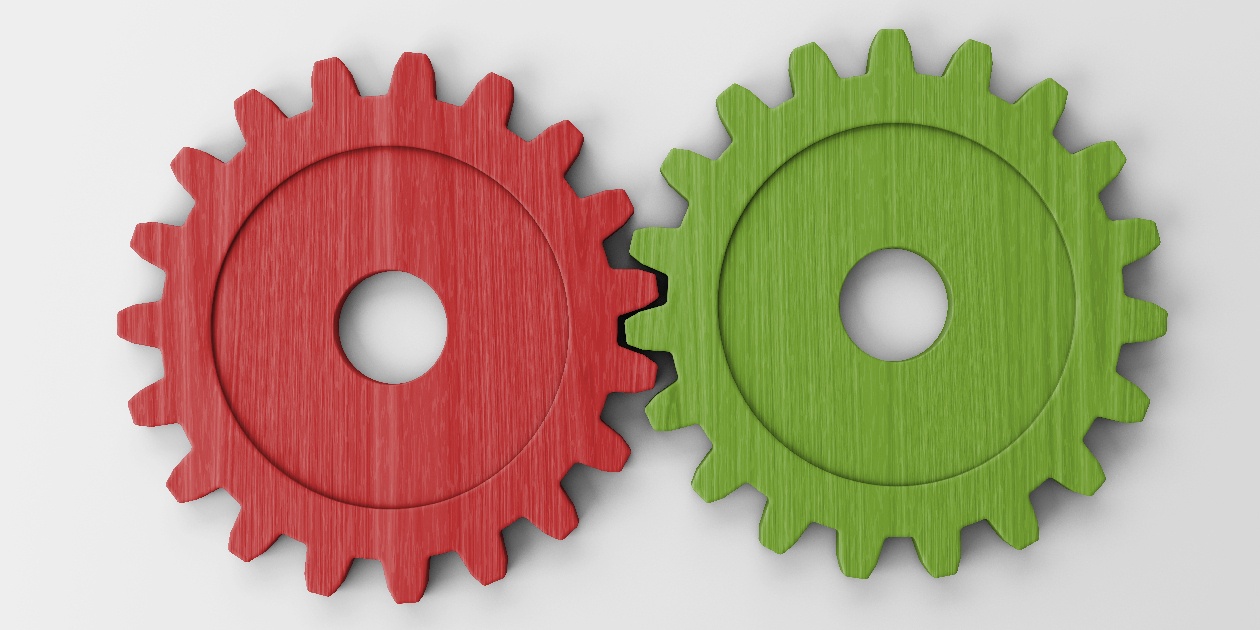 When microservice architecture is discussed, Docker and Kubernetes are often a central part of the discussion - and with good reason. When used together, they make it convenient to build and manage an application with a microservice architecture. Since both tools are often used in combination with each other, it’s easy to think they’re one in the same. But each one has an important, yet separate, role in turning applications into self-contained modules that minimize the probability and impact of deployment errors.

Before defining either one, it’s important to understand the concept of containers and why they ensure your application deployment will never fail. Containers are very well named – they contain your software and all its dependencies. This means you won’t have any surprises when a container moves from one environment to another. This containment makes process isolation and deployment automation possible.

Docker is a tool for creating, deploying, and running applications using containers. Docker uses the (less-than-creatively named) Dockerfiles to define a build process. Building a Dockerfile creates an image that can be run as a container. Some of the advantages Docker provides are:

All these advantages combine to allow for rapid, easy deployments without having to refactor your entire build process with each change. However, this strength can be a weakness in the wrong hands, and developers can find themselves in an unmanageable “application jungle” of containers.

Additionally, Kubernetes has a few handy benefits, such as Pods, that provide a system for integrating modular parts and Kubernetes Controllers, which deploy and update software at scale.