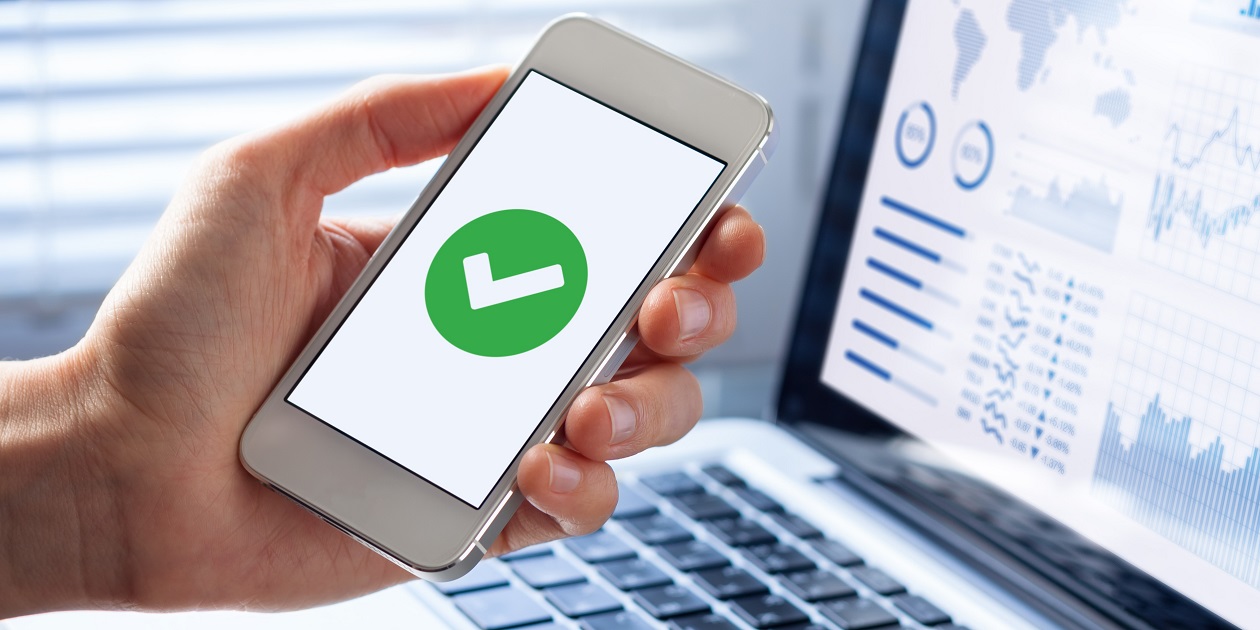 It’s not unusual for software developers to offer a Proof of Concept (POC) early in the software development cycle — before time and resources are fully committed to the project. A POC demonstrates the viability of what you’re proposing, whether it’s an idea, a procedure, or a technical concept. As you move forward in the software development life cycle, you arrive at something more akin to the Minimum Viable Product (MVP), a small, releasable product with limited features and functionality.

Here’s an overview of the POC and MVP, when to use them, and why they are essential to the software validation and development life cycle.

What is a Proof of Concept (POC)?

A POC is a way to arrive at a more realistic conception of whether an idea is viable. The perfect POC starts with a clear goal and understanding of what success looks like. Typically, you build the basic, bare-bones structure and see how well it holds up in the initial stages to validate the theory. If the concept is proven valid, you move forward with the POC. If not, you can determine if you need to change your basic concept or discard the idea altogether.

This software validation step is designed to help prevent unnecessary time and money investments if the idea is not feasible after a cursory investigation. Limited scope is maintained throughout the POC, and changes are not introduced throughout the process.

What is a Minimum Viable Product (MVP)?

If your POC is validated, move forward with expanding the idea. As you transition into the MVP phase, create a releasable product with limited features to further test the POC. It will not have all the bells and whistles you envision on the final product, but it’s enough to garner feedback for further development.

Part of the reason an MVP is so important is that it is tangentially released to seek out feedback from early users. This software validation process allows for a much quicker time-to-market and an accelerated path to learning. In addition, the feedback you receive in the MVP phase is essential for making improvements in future releases that lead to greater success and acceptance.

When Does a POC Become an MVP?

Once you have reached validation in your POC, you continue with improvements, enhancements, and clarifications as part of your software development life cycle. You move into the MVP phase when you have validated the idea and are ready to start adding to it. Then, you begin developing a working application you can use to gain marketplace acceptance with. The management of the product becomes more formalized, software development matures, and an agile team is established with a product owner.

The proof of concept and minimum viable product can overlap in some software development life cycle stages. However, the real goal here is to ensure that all stakeholders understand where you are in your development cycle and the goals you need to achieve.

Our goal at DragonSpears is to work with you to prove a POC, test those MVPs, and move through the final stages of the development cycle. Contact DragonSpears to get started.